April Fool was inspired by the life and work of Russian writer
Nikolai Gogol who was born on April 1, 1809.
The music was written by Tony Shanahan.

The song is dedicated to my friend Milos who not only had a
rusted bike but introduced me to the writings of Bulgakov and Gogol.
Both of these great writers influenced lyrics on the album Banga.

"And St. Petersburg was left without Akakiy Akakievitch, as though he had
never lived there. A being disappeared who was protected by none, dear to
none, interesting to none, and who never even attracted to himself the
attention of those students of human nature who omit no opportunity of
thrusting a pin through a common fly, and examining it under the
microscope. A being who bore meekly the jibes of the department, and went
to his grave without having done one unusual deed, but to whom,
nevertheless, at the close of his life appeared a bright visitant in the
form of an overcoat, which momentarily cheered his poor life, and upon
whom, thereafter, an intolerable misfortune descended, just as it descends
upon the mighty of this world!"
—Nikolai Gogol, "The Overcoat" {Read the text}

Come   be my April Fool
Come   we'll break all the rules 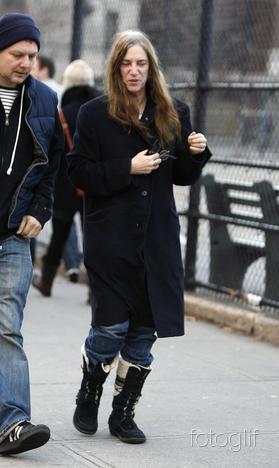 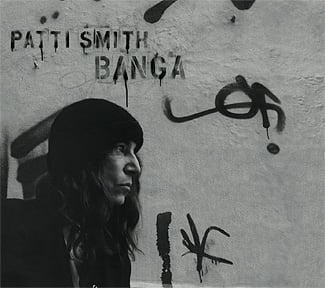